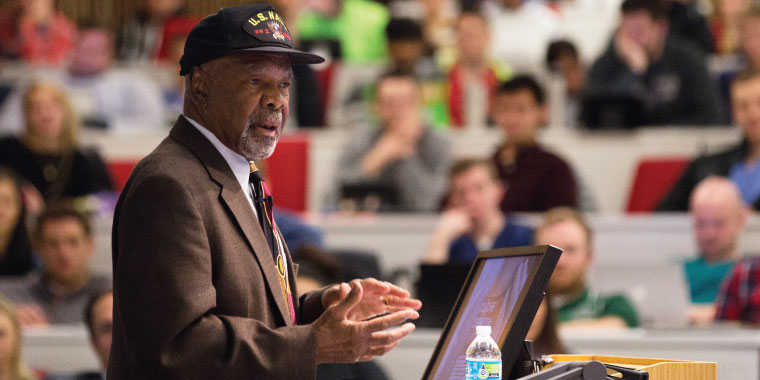 The Story of a 2-year Old Guatemala Girl named Ximena, and Her Impact on a KCU Future Doctor

KCU student doctor Jaimee Hall wrote about her recent experience in Guatemala with the Global...

Leaders from the Kansas City University of Medicine and Biosciences (KCU) joined partners and...

The results are based on a survey of 236 colleges and universities of the more than 4,000 colleges...