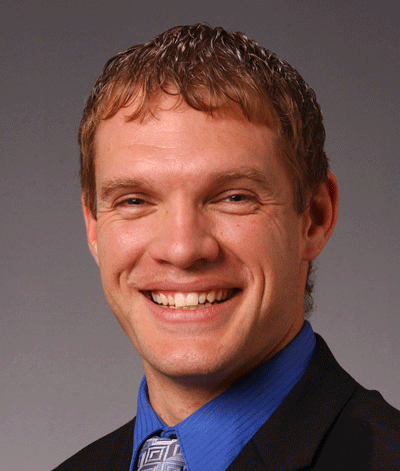 He is a global leader in the area of blood-based biomarkers of Alzheimer’s disease. He also studies blood-biomarkers in Down Syndrome, Parkinson’s disease, Lewy Body Disease and other neurodegenerative diseases.

He has received funding from the NIH/NIA, Alzheimer’s Association, Centers for Medicare and Medicaid Services (CMS), the State of Texas and numerous foundations.

He has over 120 peer-reviewed publications and was the founding Chair (current Past Chair) of the Biofluid Based Biomarker Professional Interest Area of the Alzheimer’s Association.

He is also a leading expert in cognitive aging among Mexican Americans and PI of the newly established Health & Aging Brain among Latino Elders (HABLE) study, which is one of the most comprehensive studies of Mexican American brain aging in U.S. history.