A Lesson From the Circus 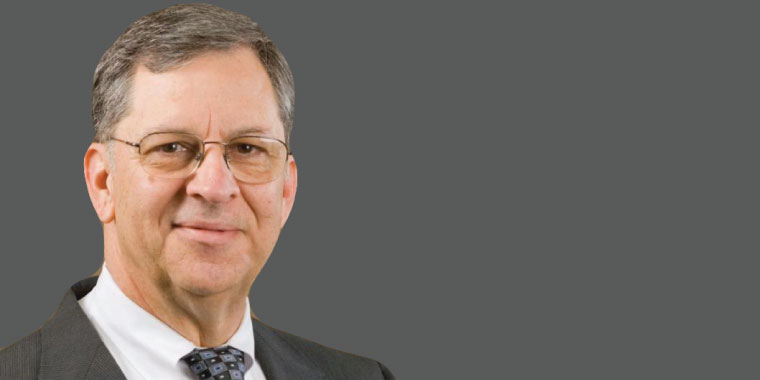 I recently had the pleasure of taking my 10-year-old grandson to the circus.  It was a special time of bonding for both of us — maybe more for me than him, as I have particularly fond memories of this dazzling spectacle from my own childhood. It used to be quite an event, coming into town by train with great fanfare and parading through the streets to the grounds where the “big tent” would be raised.

As it happens, I had the good fortune to be in the circus as a youth. A circus performer in my hometown had retired and began donating his services to the community each summer to train, equip and put on a performance. I eagerly joined one summer in my early teens and developed a love and passion for the circus that has lasted a lifetime. At first, I was trained to do a rolling globe act, eventually progressing through to the teeter board, to ultimately flying with the trapeze troupe as a catcher after three summers on the job. I probably would have progressed further had I been able to get a college scholarship in circus performance (yes, they have those).

Those early experiences and the lessons they imparted served me well throughout my career as a surgeon — and continue to now as chairman. They underscore the overwhelming importance of teamwork and precision in execution, the difficulty of which can sometimes illude those looking on.

Although the circus has undergone some major changes in the last half century, much remains the same. Today, it seems that more emphasis is placed on the period leading up to the performance, the intermission and post-performance activities than on the show, itself. Still, the high-flying trapeze team undeniably continues to entertain the crowds. My grandson and I were captivated by members doing the usual tricks and flips, finishing their act with a triple somersault. The buildup was great, and even though they almost completed the act on the first attempt, at the last second their grip slipped, and the flyer fell to the net to the oohs and aahs of the crowd. Undaunted, he rapidly climbed back up to the perch and once again swung high above the arena, able to complete this difficult feat and drawing praise and adulation from the crowd.

Following my years in the circus, I became involved in high school gymnastics. The transition was not too hard for me, having learned a lot of the same flips and movements earlier on. My coach was not as impressed with my skills. He explained that there is a subtle difference between the circus and gymnastics. Circus performers make their acts look as difficult as possible, while gymnasts try to make their movements appear as simple and effortless as possible. His teaching moment did not go unappreciated and serves as a fitting metaphor today for the tremendous work performed by so many at KCU.

Our Board makes every effort to keep “our heads in but our hands out” of the operations of our University. We try to keep the view from 35,000 feet to allow our president, his cabinet, faculty and staff the ability to manage and take care of their responsibilities. In our institution, they are the polished team of gymnasts, accomplishing impressive feats with apparent grace and ease.

We recently opened the first new medical school in Missouri in almost 50 years, completing the project in just over two years from start to first classes. I suspect that our Board — and many others — may not fully appreciate the difficulty of that task, nor the extraordinary efforts put forth by our entire KCU staff. Like gymnasts, they made it appear easy, when it was really quite complex and required exquisite talent, timing, coordination and skill.

Perhaps those behind the scenes need to act more like circus stars than gymnasts to remind those of us in the stands what it truly takes to accomplish such an impressive goal. Thank you to our president, his cabinet, our faculty and everyone at KCU who played a part in the development of our new campus. Applause, applause!

“I am so proud to be joining the KCU-Joplin team," said Rosch. “This is a fantastic...

We join our fellow citizens across the country in expressing our deepest sympathy to members of the...