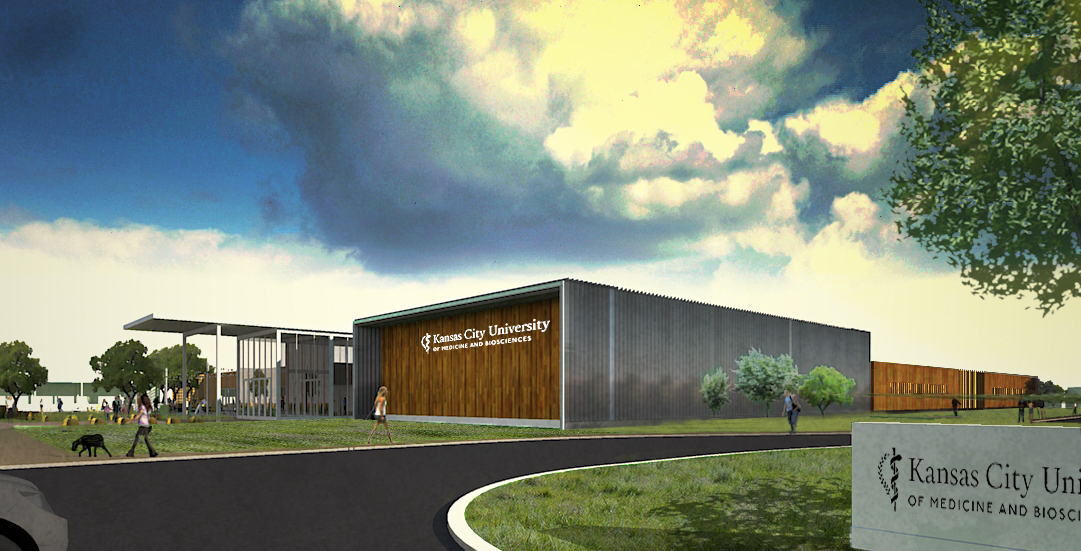 The Commission on Osteopathic College Accreditation (COCA) has voted to allow the Kansas City University of Medicine and Biosciences (KCU) to begin operations, including admission of students, at KCU’s additional medical site in Joplin Missouri.

The decision came at the August 26-28 meeting of the COCA whose members reviewed the site visit report from an evaluation conducted in June.

KCU-Joplin will begin recruiting 150 medical students for the class of 2021 immediately.

“We are proud to begin enrolling students in the first new medical school in Missouri in nearly 50 years,” said Marc B. Hahn, DO, President and CEO of KCU.

“We share this excitement with the community partners who turned a vision into reality, including Mercy Hospital Joplin, Freeman Health System, the City of Joplin and philanthropic leadership from the surrounding community.”

The KCU-Joplin campus will be located on the site of Mercy’s former hospital, which was constructed in 2012 to serve as a temporary facility following the destruction of St. John’s Hospital during the devastating Joplin tornado in 2011.

“None of this could be possible without the special talents of all individuals who participated,” said Paula Gregory, DO, Dean of KCU-Joplin. “The KCU team has provided high quality education to the students of Missouri for 100 years. A second medical school is an exciting way to begin our second century of service.”

Construction of the new campus is scheduled to be completed in April of 2017. Classes will begin in July, 2017. KCU-Joplin will place a strong emphasis on primary care and rural health to help in addressing the growing need for physicians in the region. According to the American Association of Colleges of Osteopathic Medicine (AACOM), the primary care physician shortage in this country is projected to exceed 50,000 by 2025, greater than in any other specialties. The total physician shortage across all specialties is projected to reach more than 100,000.

As the 12th-largest medical school in the U.S., KCU has distinguished itself as a national leader in the education and training of osteopathic physicians. The University’s expansion into Southwest Missouri will be transformative through the ability to locally train the next generation of physicians to help improve access to medical care for the underserved four state region.

Kansas City University welcomed 162 students into the third class of the Joplin campus with a white...